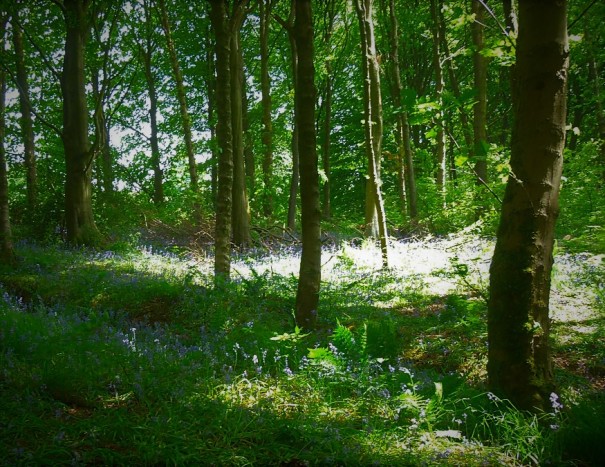 Our scientists had first caught the distress signal two weeks ago. All the investment in our Space Program, and decades of painful waiting while listening to the cribbing of the naysayers, it had all turned out to be worth it, for we had finally discovered an alien species.

They said they were the last of their kind, and had barely managed to escape their dying planet. They’d been looking for sanctuary ever since, but hadn’t been able to find any sentient life…until now, that is.

We didn’t need to think too much about what to do. You don’t get bogged down by protocols when once-in-a-lifetime events like this take place. You go ahead and seize the day.

And so it was, that as the bright light of the spaceship lit up the specially-created clearing in the forest, thousands of citizens gathered to get our first glimpse of the aliens. Billions more watched the ceremony from the comfort of their homes.

The spaceship landed a bit awkwardly, leading to a lot of OOHS and AAAHS from those present, but finally stabilized after a fair bit of wobbling. After a minute or so of expectant pause, the door of the spaceship slid open, they stepped out….and the crowd went berserk, cheering and clapping till their voices turned hoarse and their palms turned red.

The faces of the aliens lit up as they heard the sweet sound of welcome. There were two of them.

Playing to the gallery, and milking the situation to the maximum,I walked towards them with my arms outstretched, and announced heartily, “Welcome to our humble planet, aliens.”

They seemed relieved to find that I could speak their language, though all the credit for that HAD to go to our Translation Software.

“Thank you for providing us shelter,” the alien who seemed to be the dominant male of that species said brokenly.

“The pleasure is all mine,” I replied, “I’m told by our scientists that you two are the last of your species?”

They both teared up as the harsh reality hit them then, and the one who seemed to be the female replied, “Yes, they’re dead…they’re all dead.”

I sighed, and shot both of them in quick succession, straight through the heart. I couldn’t possibly allow any humans to survive long enough to corrupt our world too.