The sun was finally up, marking the end of six long months of nightfall in the picturesque town of Honningsvag, on the other side of the Arctic Circle for the rest of the world, and on the ‘right’ side of the Arctic Circle for all the denizens of that region. It had been a brutal winter, the streets covered with snow, icy winds howling from little cracks between the window and the frame, or in case such a crack did not exist, trying its very best to make one. But the people of the town couldn’t care less. It was winter, time to relax, time to sleep…for six long months. And today was the day when the town was finally waking up from that long sleep.

And when I saw the giant shoes kept outside a house on the main shopping street, I realized that life could bloom even in the most unlikely of places. 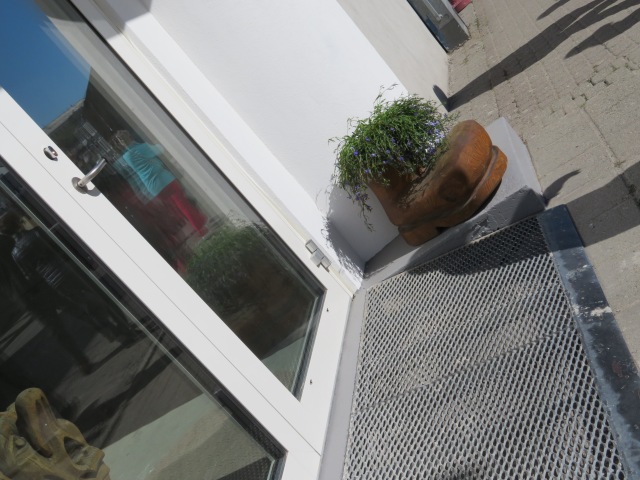 The shoes had obviously been kept outside the house because they would have been covered with snow when the GIANT came back home six months ago and went into hibernation. And now look at them, full of tiny little flowers which took advantage of the dirt in the shoes, and built a home inside them. 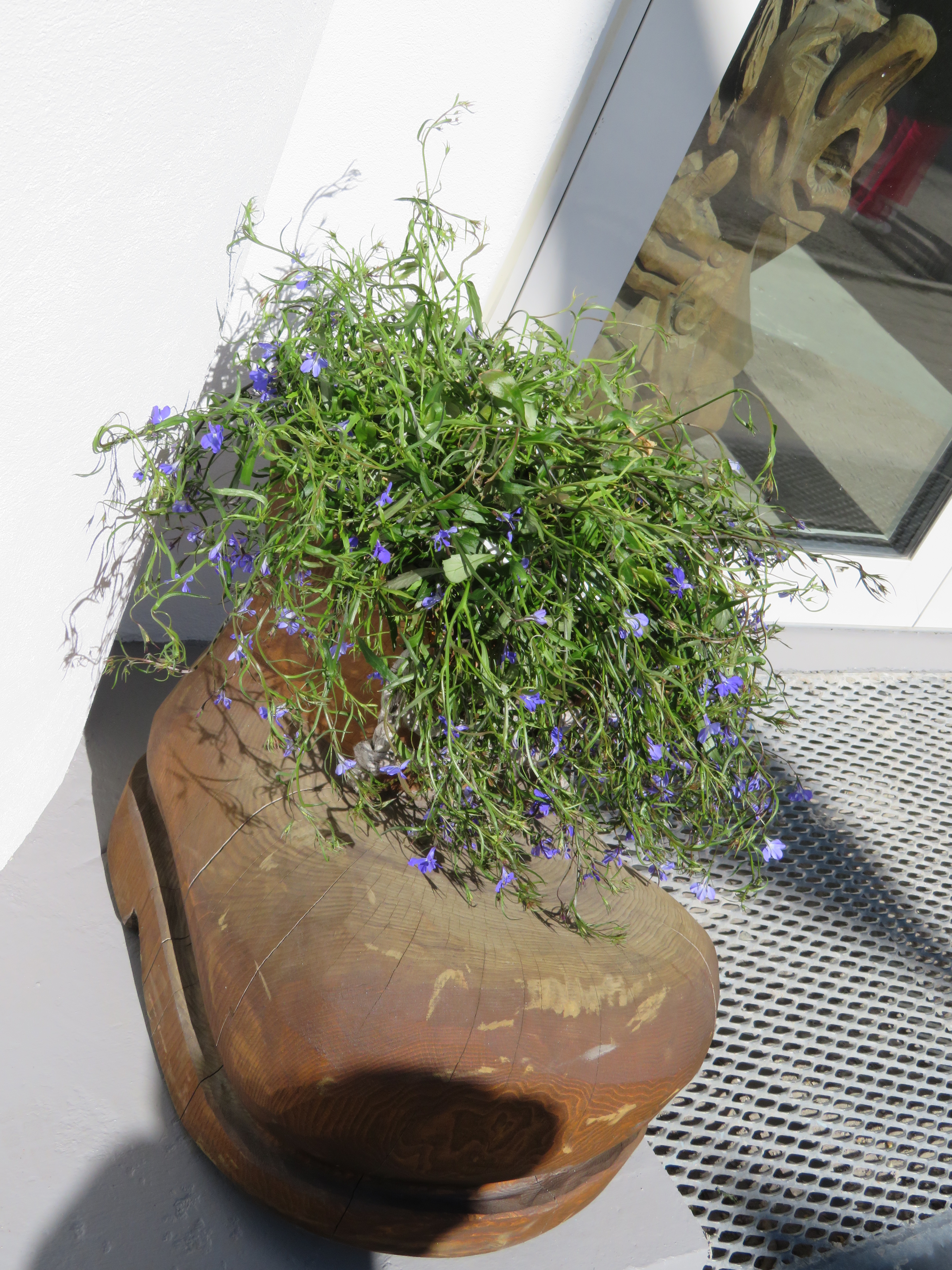 I started imagining how huge the giant would be, to be able to fill such big shoes. Would he be a ferocious hunter, and apex predator, or a slothful lumberer who waited for the unsuspecting prey to come to him, and then catching it and gobbling it up when it wasn’t looking? Or what if he was a domesticated GIANT, living here with his extended giant…sorry joint family, buying vegetables and meat from the local supermarket, and catching fish from the scenic fjords right outside his home? You know what would be really funny though, if the GIANT turned out to be a vegetarian!

There must be giant staircases, I thought, larger than those in the Naagin’s haveli (Palatial house) in the eponymous, epic and epiglottis (OK OK, scratch that last one) TV Show in India. The kitchen would have to be at least equal in size to my entire house in Mumbai, and the knives? They would be bigger than the Mountain’s sword in Game of Thrones.

But my main fascination was with the bathroom. The bath tub would be an Olympic-size swimming pool, that is fine, but the WC? How huuuuuge would that have to be? And would a normal human being ever be able to use it? Hmmmm.

And while I was deeply engrossed in these deeply philosophical thoughts, which could potentially change the future of mankind (and GIANTkind), I heard a soft knocking sound. I looked here and there, bit couldn’t see anyone. And it was then I realized that the knock was coming from inside the main door of the house, which, the chill spreading across my bones, I realized could mean only one thing- the GIANT WAS AWAKE!

I slowly turned around, and with the chant of Hanuman Chalisa (Old Indian prayer to ward off evil spirits) on my lips, looked inside. But I was horrified when I saw…that there was no one there!

And this, my paranoid, almost-frozen brain told me, could also only mean one thing- That the GIANT was not only awake, he was also INVISIBLE!

If I had any hopes of surviving before, they had all crumbled to the ground, like I soon would be in the iron grasp of the INVISIBLE GIANT. After all, he would have woken up hungry, not having eaten for the last six months now. From the corner of my brain, came a tiny prayer- I hope he brushes his teeth before eating me! I mentally slapped that part of my brain, and braced myself for what I knew was sure to follow.

But I waited and waited, but the door didn’t open, and no GIANT, invisible or otherwise, came out. The only thing which I could hear was the knocking, which had now become louder and more insistent.

So I looked inside again, and my ears told me a strange thing- The knocking was coming from the bottom part of the door. So I brought my eyes down to my eye-level, and then slowly started bringing them towards the level of my feet. And just at my knee-level, I stopped, because I saw my GIANT, who in real life was all of 1.5 feet tall. He was yawning away to glory, as if he’d just woken up from sleep.”

He saw me make eye-contact, rolled his eyes, took a deep sigh, and said- “Finally! Now can you please take out my house keys from under the left flowerpot and open the door, my wife went to the supermarket to buy vegetables, and locked the door from outside!” 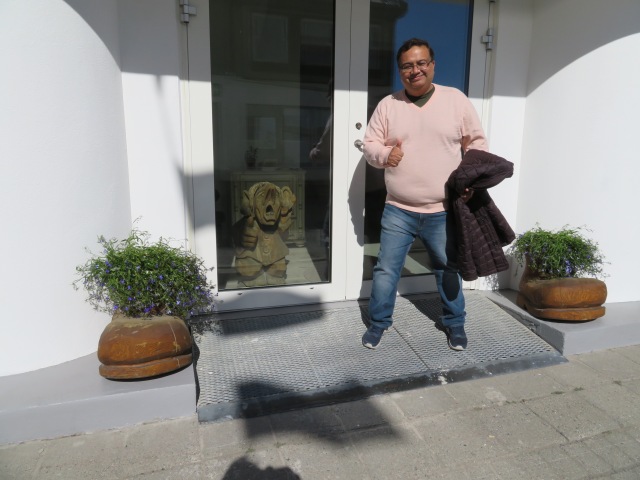 At the age of 40, I decided to exit the corporate world, and enter the world of stories as a full-time writer. Wish me luck!
View all posts by anuragbakhshi →
This entry was posted in Uncategorized and tagged Cruise, fantasy, Fun, Giants, honningsvag, Humour, Imagination, magic, Nonsense, Norway, Norwegian Fjords, Quirky, Story, Tour, Tourists, Travel, Travelogue. Bookmark the permalink.