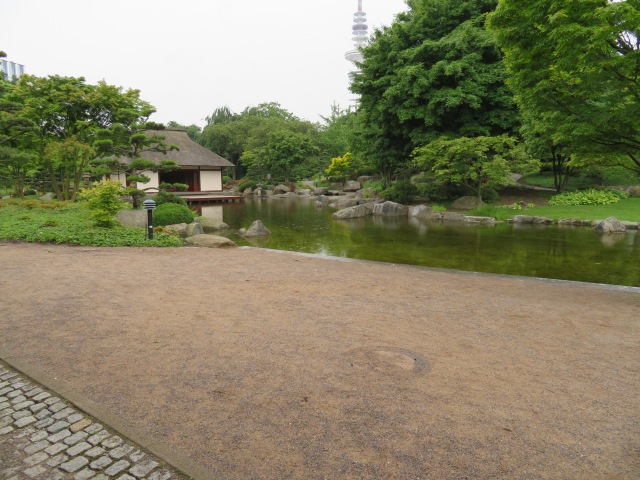 Led, within us, to a great amount of wonder, and not a little curiosity

Is it the retirement home of the last Samurai, I wondered aloud

Living out his last days in exile, feeble yet still erect and proud

The reasons for his downfall could be many

For though Samurais were strong & skillful, they were never very canny

And had been unjustly accused of poisoning their food

The real culprit, of course, would have been the Samurai’s mentor

Who had evil designs on the throne, as well as the Emperor’s eldest daughter

And if anybody raised his eyes towards her, he would behead the mangy cur

So the mentor decided to play a wicked game, and kill two birds with one stone

He killed the Emperor by poisoning his sake, and with apparently great reluctance, sat upon the throne

He escaped from his prison, and unraveled his mentor’s master plan

And then challenged him to single combat, as only a truly honorable Samurai can

The fight between two Samurais was savage, but a beauty to behold

Since one of them was young, but inexperienced, while the other was masterful but old

An epic bout like that was bound to last long

It was our hero who had won the day, but there was no joy on his face

For during the fight, he had discovered his beloved’s fall from grace

She tried to put some sleeping potion in our hero’s sticky rice pudding, but just in time, he caught her

It was only then that he realized the true scale of the conspiracy, and worked himself into a lather

For the woman he loved had not only betrayed him, but killed her own father

And before anyone could realize what was happening

His sword was in the stomach of his lover, and his knife in the heart of the current king

He surrendered to the Supreme Council of Samurais after that, for there was no honor in running

The Council investigated his charges, and found that there was truth in his charges, even though they were unbelievable and stunning

But he had, after all, killed a reigning Emperor, and a princess without a trial

So he was given a choice between exile, and a poison-filled vial

And now, here he was, living out the rest of his days in poignant peace and quiet

But swimming while day-dreaming is dangerous, as I realized when I bumped into a sign that said 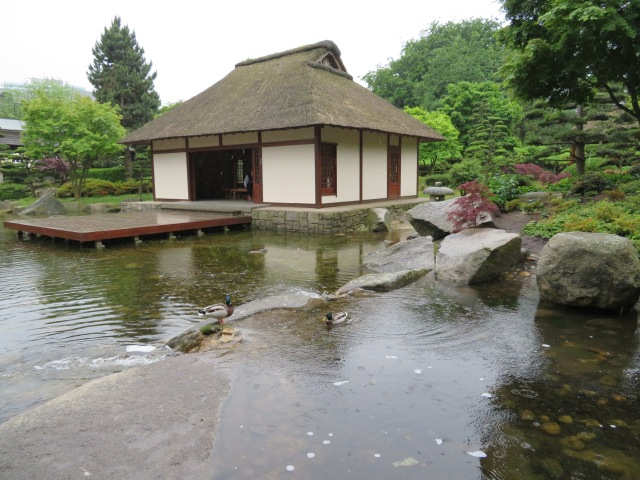 At the age of 40, I decided to exit the corporate world, and enter the world of stories as a full-time writer. Wish me luck!
View all posts by anuragbakhshi →
This entry was posted in Uncategorized and tagged ducks, fantasy, Fun, hamburg, Japan, magic, mythology, poetry, Samurai, Story, Tea, Travel, Travelogue, verse. Bookmark the permalink.